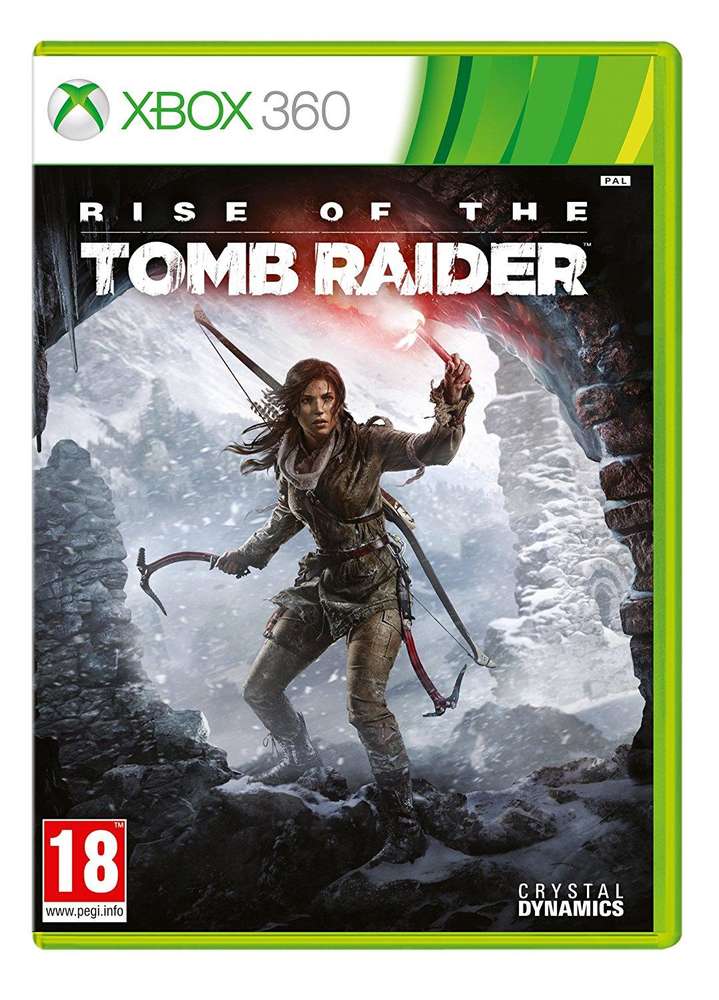 Rise of the Tomb Raider Xbox 360 was developed by Crystal  Dynamics and released by Microsoft studio in the year 2015. The game is the sequel to the title Reboot of the Tomb Raider that was released in 2013. It’s also the eleventh title in the tomb raider games series. Join Lara Croft on her first tomb raiding mission through the region of Siberia in search of the city of Kitezh. She takes on the villian organisation Trinity in the process to find the secret of immortality.

Rise of the Tomb Raider Xbox 360 is an action adventure game in which gamers play the role of Lara Croft. Players have an assorted list of weapons to choose from ; assault rifles, shotguns, climbing axe, combat knife, bows and arrows just to mention a few. You may also make use of stealth mode to evade your enemies as well as spring surprise attacks on your enemies as you progress through sections of the game.

The game contain hubs which are areas for gamers to explore and collect items such as relics and documents. During your gameplay, you can see a list of all your collectable using a vision mode.

Players collect experience points as they play the game. When they have collected sufficient points, they can redeem them by spending it on one of the game’s three skill trees : brawler, hunter and survivor.

Downloadable content.support was added to the game, with the first post-launch update released in  December of 2015. Note that the 20 Year Celebration Pack is not supported on Xbox 360. The pack is a multiple contents pack containing the following packs; Craft Manor, Extreme Survivor, A Classic Skins, Co-op Endurance mode and the 20 Year Celebration Card Pack.